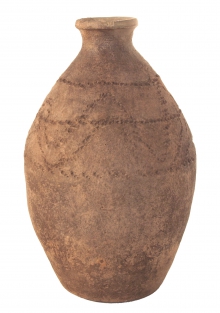 History of the Teplice region and North-West Bohemia. Early Middle Ages and the Residence in Prosetice

The exposition exhibits the archeological findings on the territory of the Teplice region in the context of the historical development of north-west Bohemia, from the early Slavonic Age up to the beginning of the high Middle Ages, that is the VI-XIII centuries, in case of the defunct residence in Prosetice – the period from the end of the XIV century and during the XV century. Separate parts of the exposition embrace several spheres of interest. 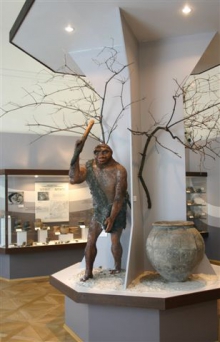 The Primeval history of the Under the Ore Mountains Region

The opening part of the exposition is devoted to the primeval settlements in this region. It provides documentary evidence of the period starting from the early Stone Age ( the V- II century B.C.) when the first farmers came there, up to the Roman times and the peoples´ migration on the threshold of a new historical age ( the period starting with the change of the calendar and finishing in the V century A.D.)