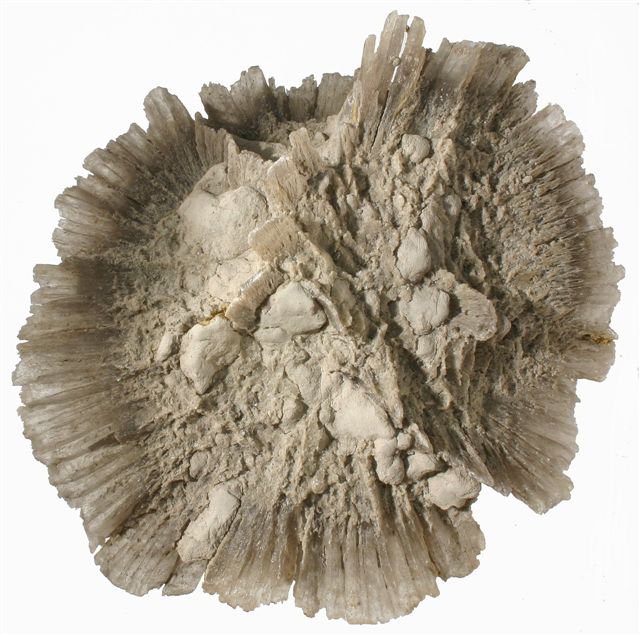 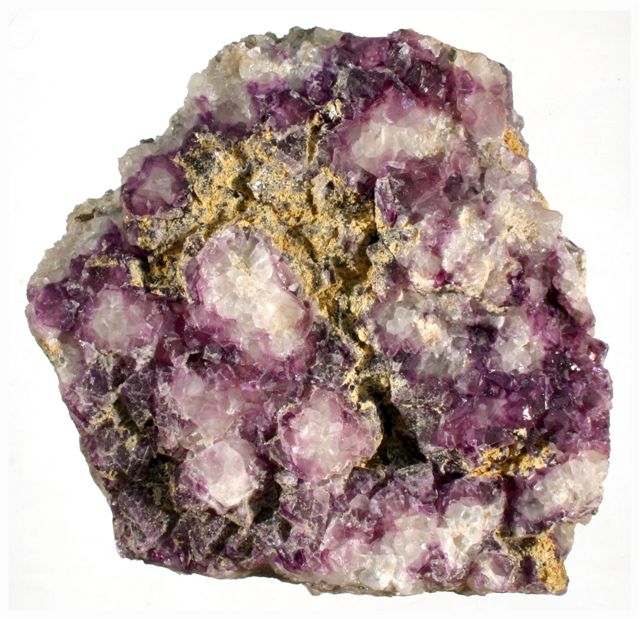 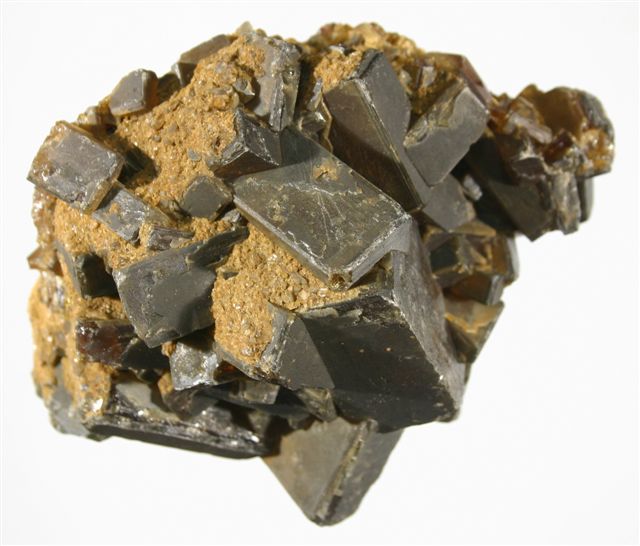 Barit – the Giant spring near Lahošť

The base of the mineralogical and geological collections, founded in the Teplice museum in 1897, is a private gathering bought from the collector, later the curator of the museum, A.H.Fassl. After that the collections were enlarged by occasional presents, exchanges and purchases. Already at that time the majority of the samples were coming from the Teplice region, the Ore Mountains and the Middle Bohemian Massif. The growth of the collections slowered down during the World War I and World War II. In 1947 personal gatherings also started to increase. Gradually the systematic documentation was also developed. It included the information about the urban area of Teplice, the Ore Mountains, Slavkov forest, Teplice plateau, Doupovske Mountains, the Middle Bohemian Massif and the North Bohemian brown-coal basin. Thanks to the field gatherings of former curators the collections were enriched by rare and aesthetic samples of minerals ( now extinct ) from various localities and deposits. Nowadays the gatherings and the field research work are centered, first of all, on the territory of the Middle Bohemian Massif. The mineralogical and geological collections contain about 20,000 samples. The mineralogical collection has in its possession about 10,000 samples from different areas and deposits in our country and abroad, which have the same or similar type of mineralization. There is also a rich collection which enlarges the gathering in terms of mineralogical system.The mineralogical exposition represents mineralogical samples from the most important and the most remarkable deposits in Teplice surroundings. The most famous minerals are exhibited. In the past they were mined in the ore deposits of the Ore Mountains in the Teplice region, such as Cinovec, Krupka, Vrchoslav and Moldava. We can admire the beautiful shiny black crystals (groats) of cassiterite tin ore, the richly spathic gapeworms of lithic mica of cinvaldite,the wonderful crystals of flint, the manycoloured cube crystals of fluor, the small crystals of a very rare mineral stolzit, the chamois crystals of sheelete,the silver bucks of molybdenite, the big crystals of wolframit, argentiferous acanthite and galena, the colourful secondary minerals (malachite, azurite, mimethezite, olivenite) and a lot more. Then there are also representatives of basic and rare minerals from different, and now mostly extint, mines or opencast fractures in the North Bohemian Basin. The most interesting of them are, of course, the silicified wood, the gapeworms of gypsum crystals - different in shape and colour, the golden-yellow crystals of markasite and pyrite, the bluish layers of hematite, the column- like limonite, the small crystals of the organic mineral whewellite or the samples of Czech succinite duxite. Another group of minerals is the vulcanites of the Middle Bohemian Massif. The majority of them are cavity minerals (zeolite group), such as natrolite, apofilite, analcim, fakolite, chabazite, thomsonite, phillipsite and the very rare zeofylite. Together with them you can also see the crystals of calcite and aragonite. The polished pattern of ore (galenite, sphalerite) from Rostock polymetal deposit is also of great interest. Special attention is paid to the minerals from the Teplice region. Besides the world-famous aragonite from Čičov, augite from Paškapol and hornblender from Lukov, there are also samples of calcite and aragonite from Všechlapy, the opal from Žichov and the Czech garnet from the bedrock near Třebívlice and Merunice.The minerals from Teplice thermal springs (heavy spar and calcite) dominate in this group. The exposition is occasionally supplemented by new interesting samples, found due to somebody´s own activities or presented to the museum. On the opposite wall the mineralogy expostion is supplemented by the large photos which illustrate the gradual changes of the so-called "moon landscape" by several examples from the former,now recultivated, quarries in the North Bohemian Brown-Coal Basin.