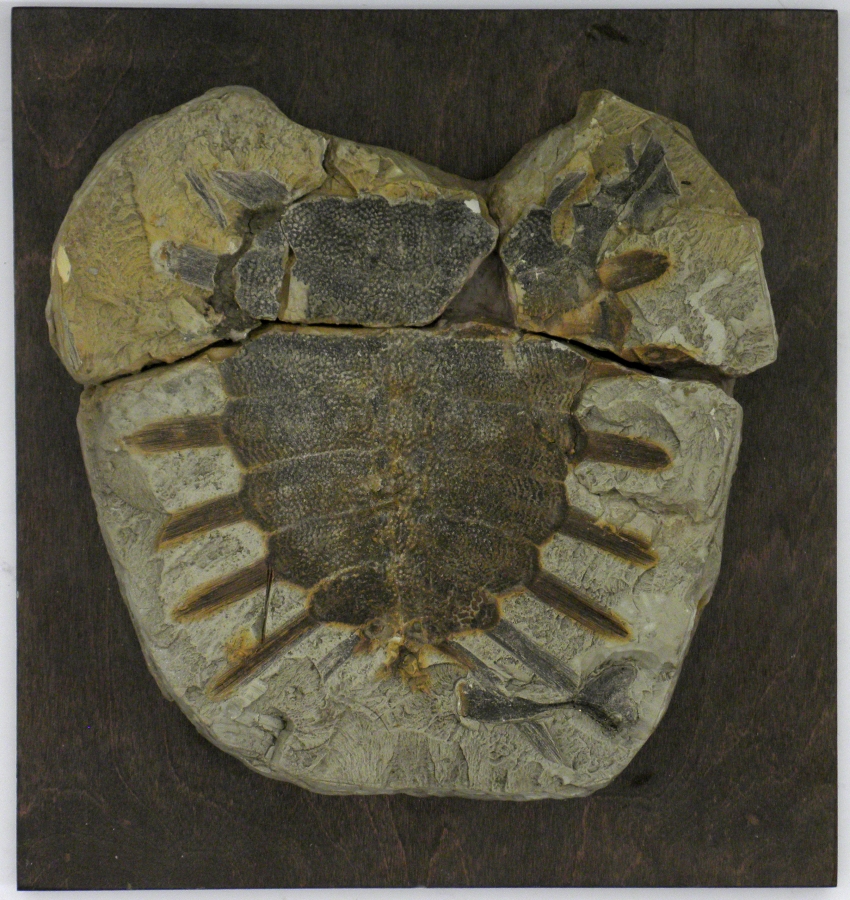 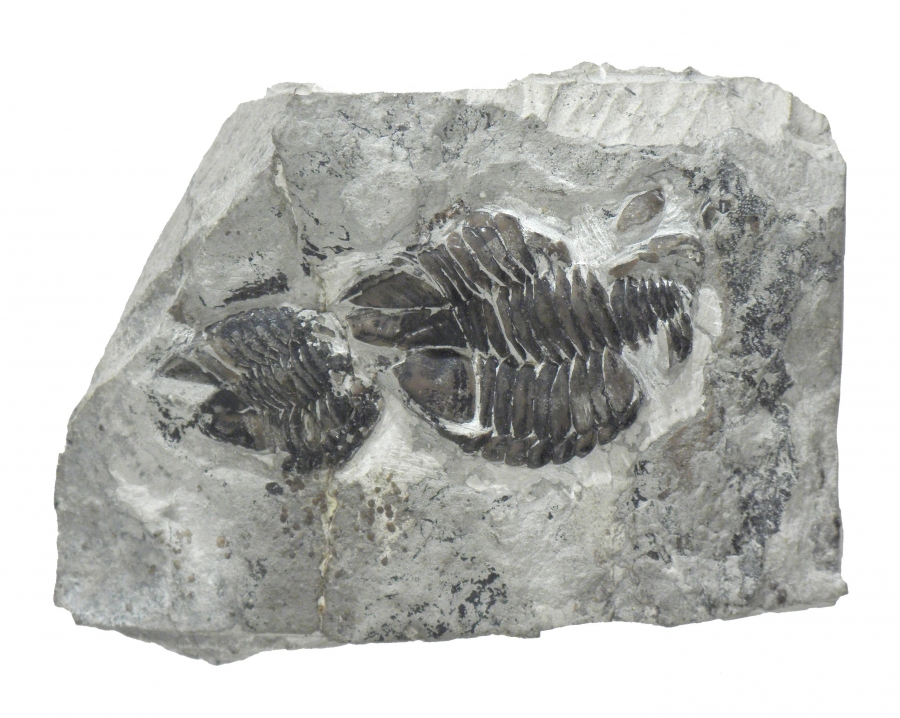 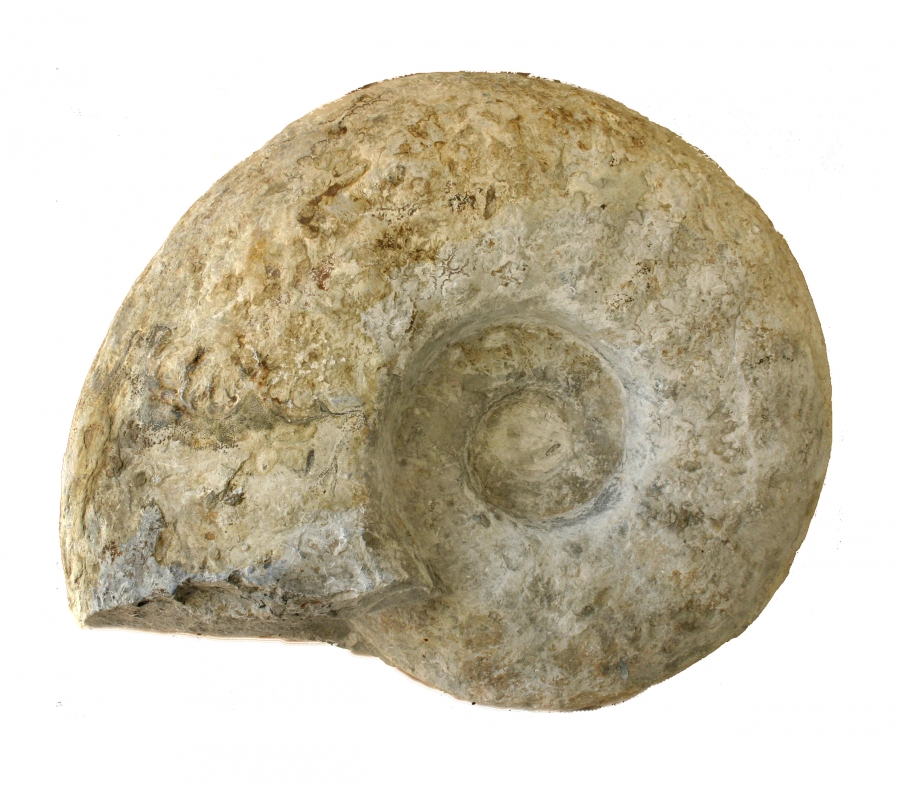 This exhibition presents fossils of all geological formations represented in the Teplice district and its immediate vicinity, which are preserved in the paleontological collection of the Teplice Regional Museum.
Within the exhibits are selected examples of Mesozoic fossil marine animals from the Early Cretaceous period, Tertiary period flora and fauna represented mainly by examples from the local brown coal basin, as well as skeletal remains of early Quaternary period mammals. This exhibition facilitates a closer look at prehistoric life in the area of Teplice from around 100 million years ago to the time of prehistoric man.
The beginnings of the Museum's Paleontological Collection relate to the foundation of the Teplice Museum Society in 1894 and the opening of its private museum to the public in 1897. The collection of fossil finds dates to before 1890.
The basis of the fossil collection was originally the private collection of Anton Hermann Fassl, a all-round tireless collector and later a museum curator whose his private collections the museum company later bought. The collection of fossils had by then already contained many valuable specimens of fossil flora and fauna of the Mesozoic and Tertiary period from Teplice and its surroundings. Many of these rare finds were of great interest to many then renowned paleontologists, such as Paul Menzel and Gustav Carl Laube.
Some of the collected fossil finds also date back to the first third of the 20th century, and a significant part of the collection consists of items from recent private ventures since 1995.
Miroslav Radoň