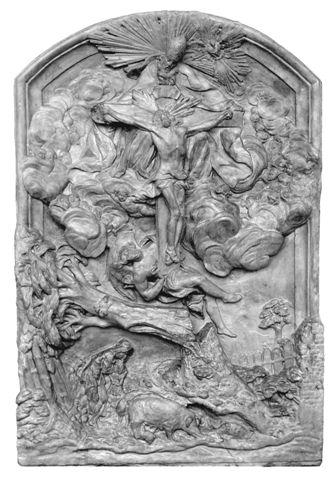 Balthasar Permoses Finding of the Teplice springs, stone, about the year 1700 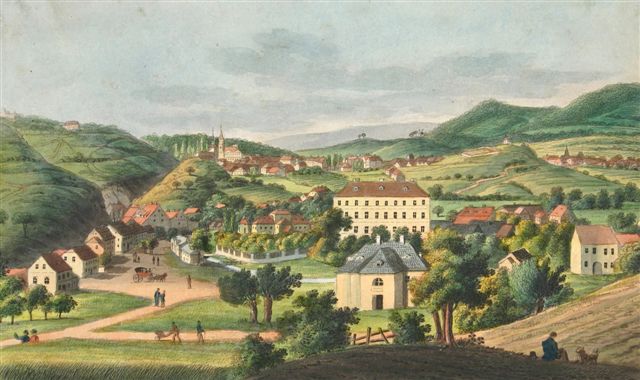 Šanov, approximately 1830, in front-Sulphurous spa, behind it – Military Spa, on the left- Stone and Snake spa

Town Spa in Teplice after 1840 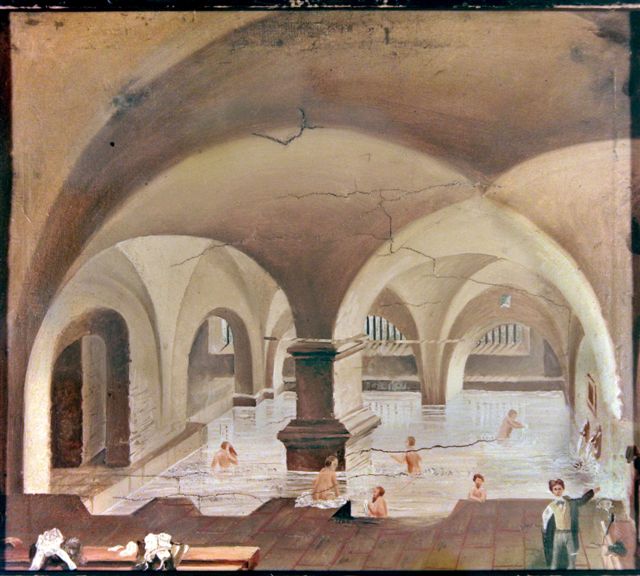 Anonymous author, men´s swimming-pool in Town Spa, oil painting on canvas, the second half of the XIX century 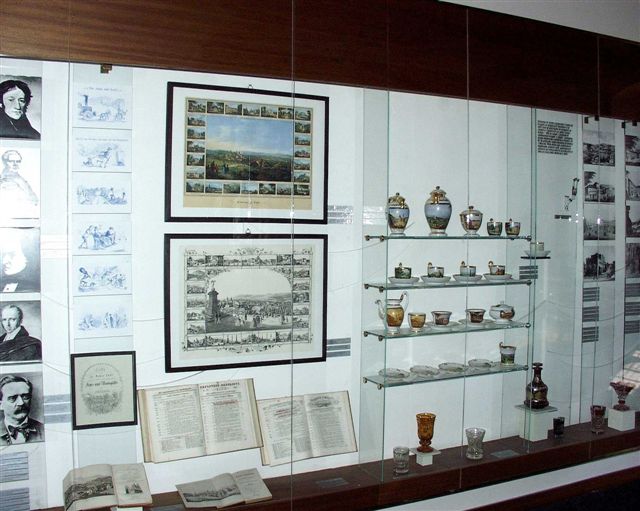 Part of the spa exposition 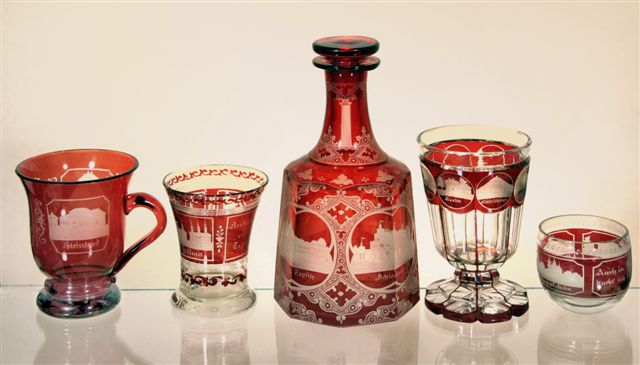 Glass with spa motif, the 1st half of the XIX century