The Teplice Chateau – the seat of the Regional Museum 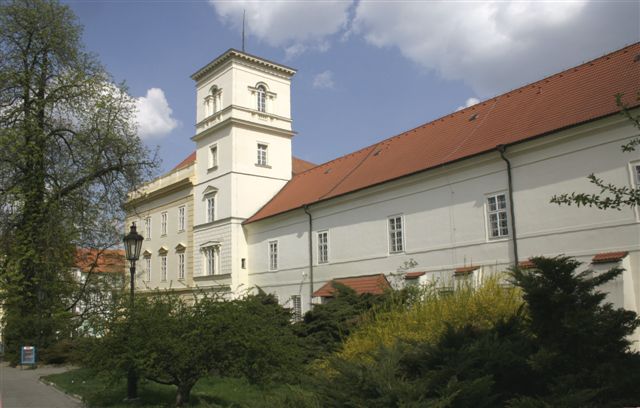 The western facade of the chateau 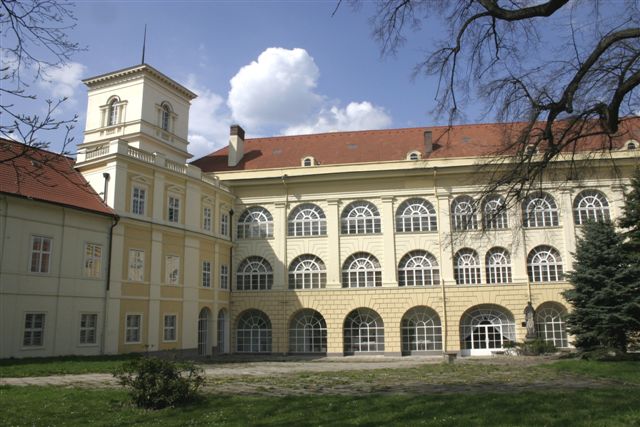 The southern facade of the main chateau buildng in 2006, with the western tower on the left 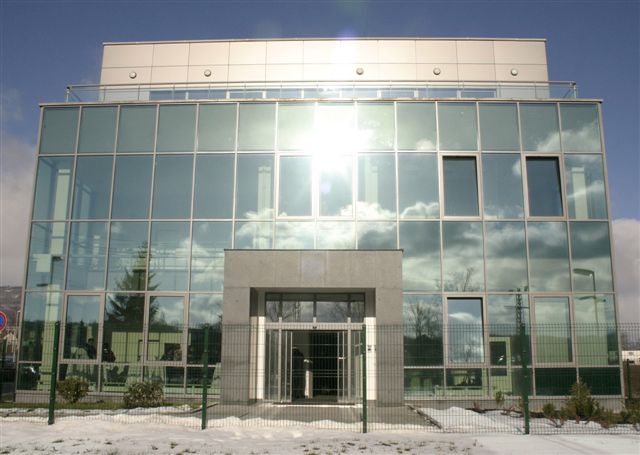 The interior of the archeoligical depository. 5. The southern facade of the main chateau buildng in 2006, with the western tower on the left

The Regional Museum in Teplice dates back to 1894 and is connected with the appearance of the Museum Society. On the 7th of December 1897 the Society displayed its first exhibition in School Street (Školní ulice) 17. At this address the museum resided up to 1905 and then moved to the Trade House in the same street ( now the buildng of the District Archives ). The basic fond of the collections had been displayed for the public already in 1873 and consisted of the articles bought from the many-sided collector A. H. Fassl. The Museum Society formulated its programme in accordance with the peculiarities of the industrial development in Teplice and its surroundings and thus defined the three main aims of its policy as following:
- to document the events related to the national history and geography.
- to raise the level of technological standarts in ceramic and glass production – one of the most important branches of the local industry- by exhibiting pieces of art.
- to preserve the archelogical relics found every day in coal-mining and other earth-work activities. These three main tasks influenced the museum work for dozens of years. At that time the museum was considered to be one of the best and the biggest among the non-Prague museums. In 1945 the Museum was taken over by the Town Council, which in 1947 gave it the right to use the building of the chateau. Later it was subordinated to the administration of the Regional Committe and since 1976 functioned as an expert and methodical centre for all the other museums in North Bohemia. The Ministry of Culture of the Czech Republic became the founder of the museum in 1992, and since 2002 the museum has been a contributary organization of the Ústí region. The museum attends to more than 1 million articles, distributed between various specialized departments. The Natural Science Department documents the situation in the nature in the north-west Bohemia and its changes due to the influence of civilization. The Archeological Department explores the Primeval and the Middle Ages settlements in the region and carries out research work to prevent the negative influence of building and mining industries. The Natural History Department is in charge of historical, ethnographical, numismatic, art and photographical collections. It is engaged in documenting economical, political, cultural and social development in the region, it also registers the changes in the way of life and environment. It pays great attention to the documentation of glass and ceramic production, tin industry and the development of spas. The Library sets up funds of the specialized and regional literature, collects old and rare prints and is in charge of the three historical library units: the Clary Aldringens Library, the Library in Osek monastery and the Goethe-Shiller fund. The Departement of Museum Services provides preservation and restoration of collections, photographical documentatnion, prepares expostions and exhibitions, publications and advertising. Since 2004 the Archelogical Department and the Conservatoire workplace have been sharing the new buildng of the museum in Sobědruhy near Teplice.