Archeology → „History of the Teplice region and North-West Bohemia. Early Middle Ages and the Residence in Prosetice“ 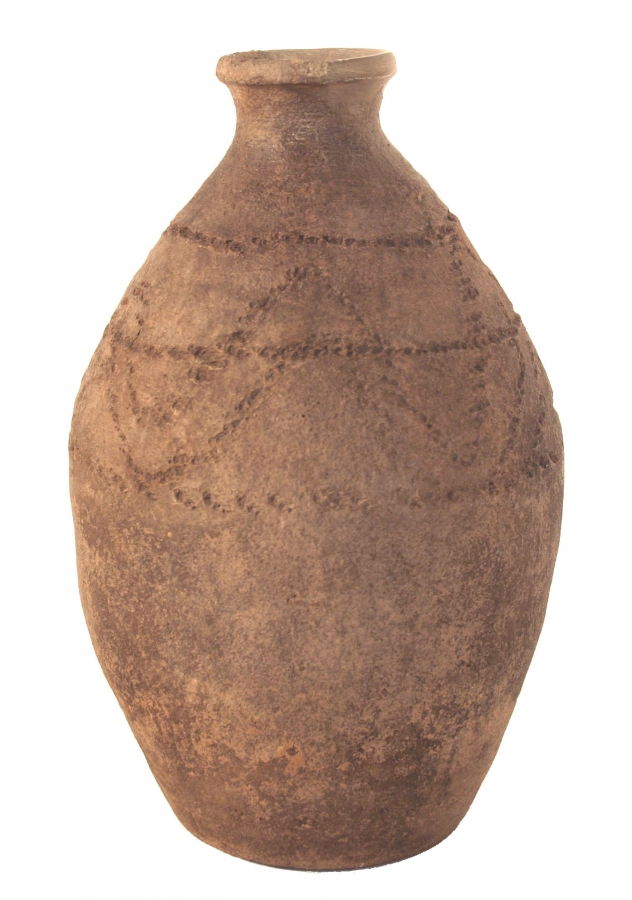 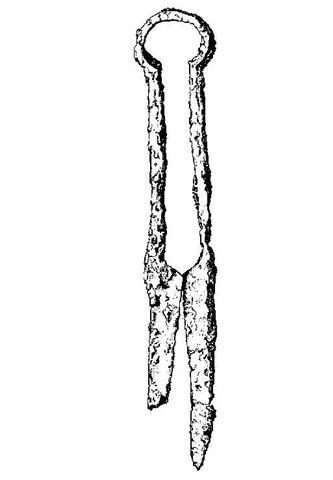 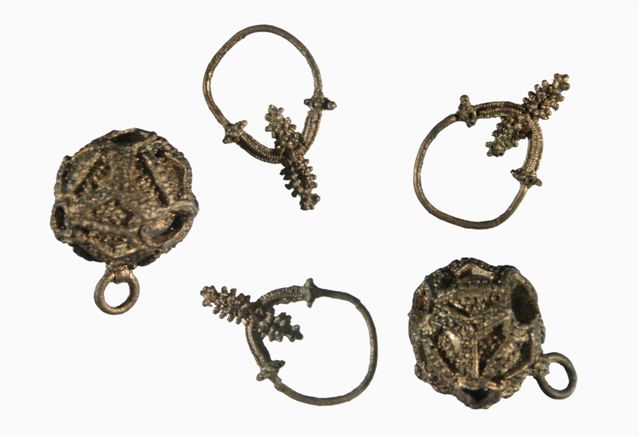 The Great Moravian Princess´ jewels from the tumulus found in Želénky (the end of the IX century A.D.)

First of all, it is the Slavonic expansion from the original settlements between the Dnieper, the Dniester, the upper Vistula and the river Pripjat to the territories of our country in the VI century, where the new settlers gradually colonized the fattest land. Another part of the exhibition puts the accent on the foundation of the oldest sites of ancient settlements. Among them the most impressive is a small castle in the middle reaches of the river Bilina built in the IX century in a privileged position on the tongue of land (present Zabrušany). Another part of the exposition is devoted to the development of the administrative system at the time of building up the Czech state, when the gradual loss of importance of the ancient settlements was closely connected with the appearance of new centres systematically founded by the Prague prince within his strategy. Among them there was a site of the ancient settlement built in Bilina at the end of the X century. The findings from this thoroughly fortified area provide documentary evidence about its settlers and also of burials, which show some diversions from the so-called pagan rituals towards the Christian conception of belief. The significance of the Bilina centre is eventually emphasized by an expressive cumulation of the settlement findings below the castle, where, as it is supposed, used to be a market. With the building of the Romanesque church by the custodian of the settlement Mstiše in 1061 ( in this locality now there is St. Peter and Paul´s Church) the first phase of Bilina´s birth started. The town markets of the XII-XIII centuries often preceded the appearance of the high Middle Ages towns, such as Duchcov, Teplice, Most, Ústí nad Labem, Děčín, Litoměřice, Lovosice, Třbnice, Žatec, Louny, Libochovice, Budyně nad Ohří. The separate sections of the exposition concern religious conceptions, country life, trade, and the formation of stone architecture in the regions of Teplice, Duchcov and Bílina. The exhibits concerning the civilziation of the wider period are the findings from the high Middle Age residence in Prosetice dated the second half of the XIV century and the whole XV century. Its vestiges, related to the older settlements, were discovered during the archeological research made by the Teplice Regional Museum in 1983 downhill under today´s train station. Besides it, a cellar destroyed by the fire was found as well, on its floor there were different iron objects and utensils originally meant for storing food supplies. On paper the existence of Prosetice is proved by mentioning the nun of the Teplice convent Margareth de Brassyeticz. Unlike the preceeding periods,which were investigated mostly archeologically, the XV century is a time when the increasing written evidences specify our knowledge of the hisory of the region.