The Room of Prince de Ligne

The Room of Prince de Ligne 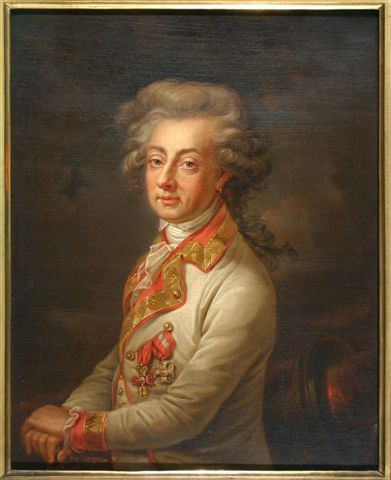 The period copy of an unknown author in the style of Ch.le Clerqua, oil on canvas 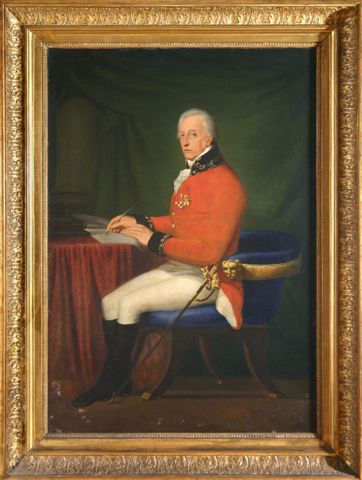 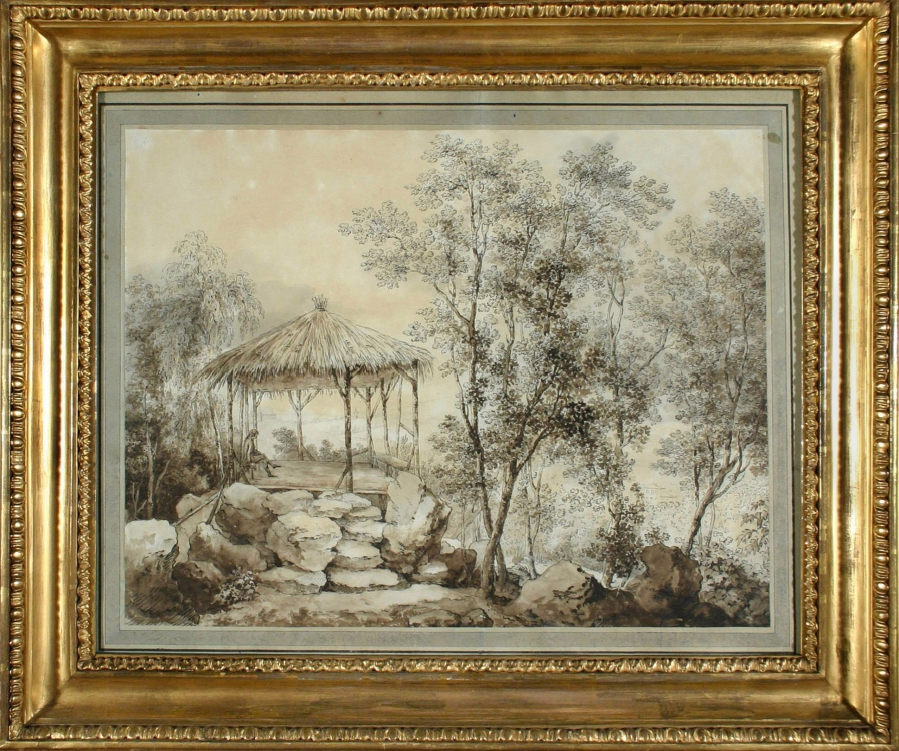 The room, reminding us of the two famous contemporaries of that time, Giacoma Casanova and Johann Wolfang Goethe, was originally located in the residential wing of the chateau with a view of the inner yard. In 1924 it was moved to the current interior. The room refers to the historical period from 1775 to 1831. In 1775 in Brussels Jan N. Clary-Aldringen married a Belgian noblewoman Marie Christina de Ligne, the daughter of Charles Joseph de Ligne (1735-1814), a very important figure of the European cultural history. He was a writer, a soldier and a diplomat and worked in Austrian services. He started his military career in 1753 in Bohemia and finished it in the battle against Turkey in 1789 in Belgrade. There also ended a happy and very successful period of de Ligne´s life, in which he had earned the reputation of an entertaining and witty companion, a brilliant commander and a smart diplomat. A copy of his portrait ( painted by the Belgian artist le Clerque ) reminds us of this happy period in his life. De Ligne is depicted in the uniform of a field armourer with the Order of Golden Fleece and the Order of Maria Tereza. The accusation in cooperation with the Belgians, fighting for independence, brought de Ligne disfavour in the eyes of the Emperors Josef and Leopold II, and also led to the end of his military and diplomatic career. The subsequent confiscation of his family castle in the Belgian Beloeil made de Ligne leave Belgium and settle down near Austrian Vienna. In the years 1794 – 1807 he visited Teplice, where among the others, he met Giacoma Casanova and made it possible for him to join the society which often gathered at the chateau in Teplice. He was rehabilitated in 1807, when he was appointed a field marchal and a captain of the Emperor household troops. In the portrait ( attributed to the Austrian artist Josef Grassi) he is painted in a captain uniform. De Ligne died on the 13th of December in 1814 during the Vienna congress. The whole Vienne and the Europian political elite accompanied the „Child of Fortune“ (as the publicist Gents called him) on his last journey..J.W.Goethe devoted him his „Requiem for the most joyful man of the century“. Nor in Teplice was he forgotten, the hill in Šanov carried his name, and even today the hotel built on the Chateau square in 1824 is named after him. Besides the portraits of Charles de Ligne in his room there are also effigies of his family members and portraits ( period copies) of Austrian monarchs. The graphical portrait of the son Charles Antoin (1759-1792) depicts not only the officer of the Austrian army, but also the collector of old masters´ paintings, whose collection happened to become the base of the famous „Graphishce Sammlung from Albertin“ in Vienne. The copies of the paintings are a part of the collection in the Regional Museum in Teplice up to now. The artistic traditions and ambitions of the family are also noticed in the personality of de Ligne´s grandson, Karl Joseph Clary-Aldringen, and in his well- known illustrations of the romantic novel Undine (1815). The watercolours painted by professor Martin von Malitor from Vienne Academy depict Teplice at the time of De Ligne´s visits. There are also paintings from the Prince´s original private collection which also remind us of Prince de Ligne and his tie with Teplice.